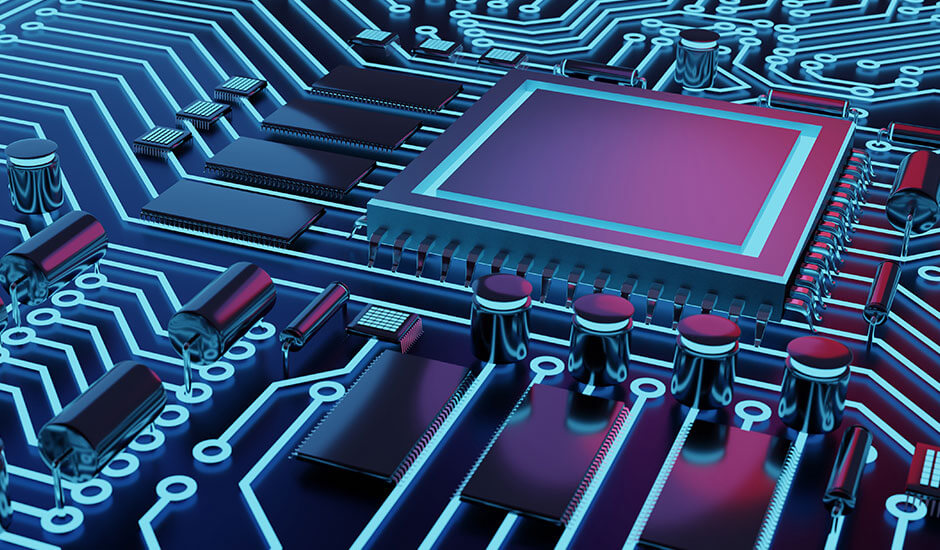 How cPacket is helping to keep overloaded hospital networks running

All around the world cPacket are helping hospitals keep their networks running while under enormous strain by using cVu Network Packet Brokers to ensure maximum network visibility.

What Does A Network Packet Broker Do?

The industry’s number one packet broker+, cVu series is built on a distributed, scalable architecture to eliminate packet loss, so your tools see the full picture. With simple licensing, you get all the features, all the time, at zero additional cost.

Why cVu Is The Industry’s Number One Network Packet Broker: 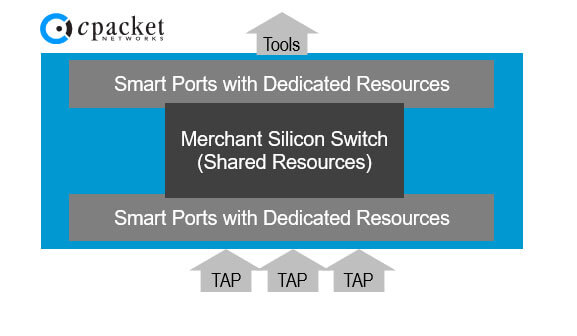 Due to its distributed processing architecture with FPGA behind every smart-port, cVu can scale and process traffic at 100G line-rate through every port without any packet loss. This is the most common reason why many of our customers have switched from their expensive packet brokers due to their central processing bottleneck, licensing costs and packet drops.