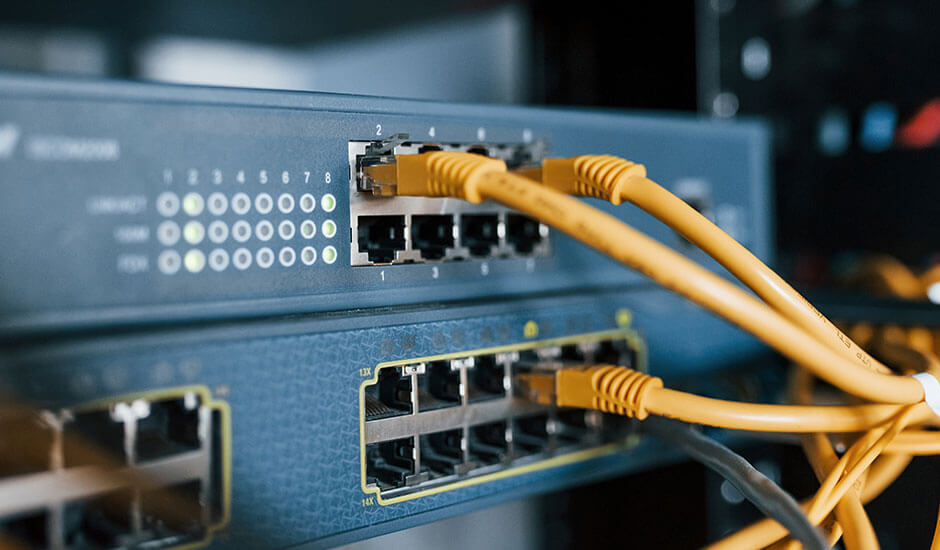 Top Five Reasons To Get Started With Open Networking And SDN

Here Are Five Reasons Why Now Is The Time To Make The Move:

#1: Save CapEx with Open “BriteBox” Economics

SDN was originally intended to let users control networks in ways integrated switching vendors couldn’t (or wouldn’t) support, such as adding new protocols or modifying routing behavior. Today, that inherent SDN flexibility and control is being applied to streamlining and automating network operations. (More on that below.)

Despite those two very good reasons, open networking and SDN didn’t catch on as quickly as some predicted. Network operating system (NOS) software and SDN controllers took time to mature and achieve acceptable feature parity, scalability and reliability. More importantly, many companies did not have the expertise needed to turn bleeding-edge technology into dependable infrastructure, and they worried that no single supplier could provide end-to-end support. Most viewed the risks as too high to justify the potential benefits.

So, back to the question: what has changed?

A lot. Customer motivations are stronger, the barriers to getting started are lower and the benefits to be gained are greater than ever before.

#3: Get Ahead Of Cloud Transformation

We are all on the journey to a cloud-driven future dominated by cloud-native applications designed as collections of microservices, delivered with DevOps speed and deployed and scaled dynamically across a multi-cloud infrastructure. Applications such as IoT and gaming are spreading to expanding edge computing nodes tied to the distributed cloud.

In this cloud-driven world, networks must change. Static, manual configuration cannot scale or respond to dynamic applications. Operational agility and efficiency are now the biggest challenges, and greater network programmability and automation are critical, as illustrated in the IDC data below. Many data center network operators are recognizing the value of SDN-based open networking in addressing these needs. 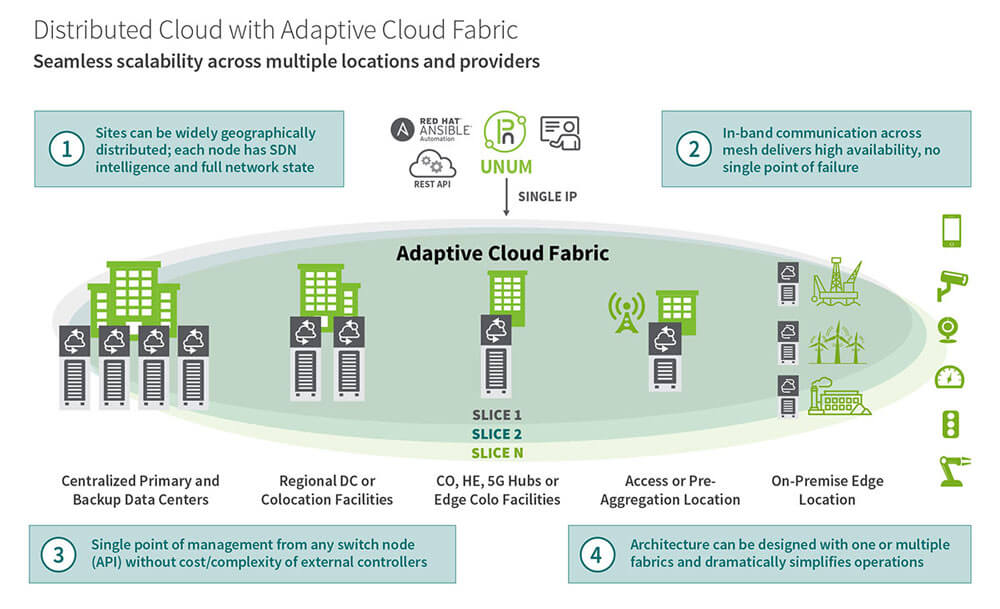 #4: Getting Started Is Easier Than Ever

SDN-based open networking has matured and the open networking ecosystem is robust. It’s no longer the “bleeding edge.” More importantly, leading solution providers have knocked down several barriers to adoption, including these: 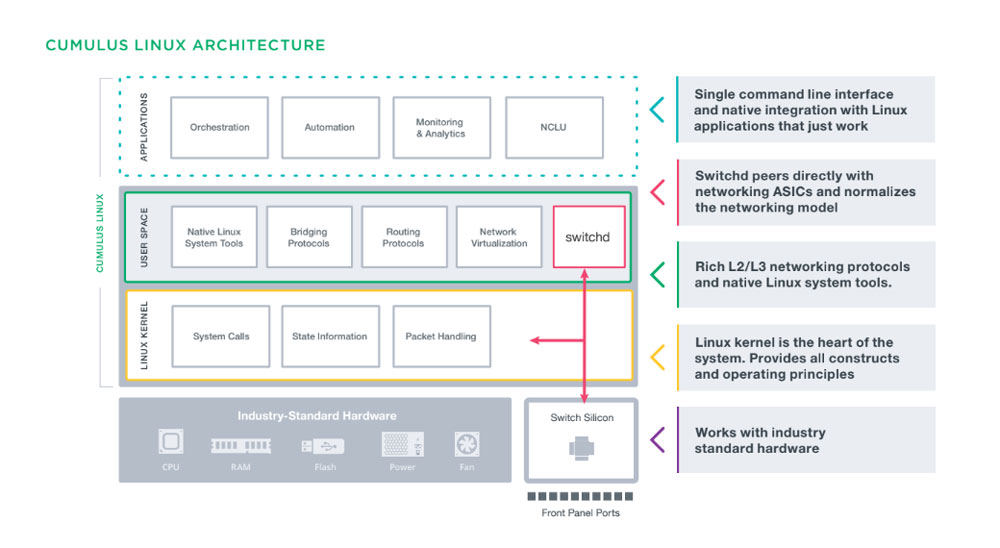 #5: Get The Most Out of Your Networks

The number one reason to get started is that today’s open networking and SDN can deliver more than the traditional alternatives: 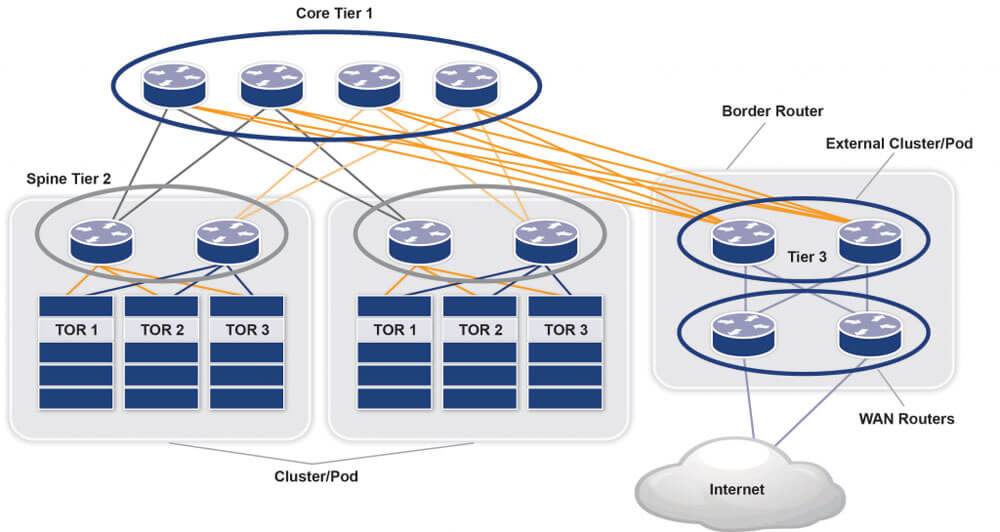