SAPPLY partners with Global Vendors to provide best-in-class solutions to our Partners in the Asia Pacific region.

WE HELP BUSINESSES NAVIGATE THEIR WAY THROUGH THE COMPLEXITIES OF DIGITIZATION WITH NETWORKING, IOT, AND PRODUCTIVITY OFFERINGS.

Whether you’re a Vendor looking to Increase Sales, or a Reseller searching for Products or Solutions, SAPPLY can assist. SAPPLY’s history dates back to 2009. The to-be founders were working for large IT vendors & resellers and spotted a big inefficiency: procuring non-core components for large projects was a very arduous process, with each purchase requiring multiple layers of approval and the onboarding of many different suppliers for each purchase, even if it was just a few dollars. In fact, it was very common for more time to be spent on securing non-core peripherals for a project than on its core components! Frustrated by this, the founders had an idea: what if there was a one-stop shop to purchase non-core software and peripherals (S&P) for a project? One order, one supplier, easy! And with that SAPPLY was born in Sydney, Australia.
2011

The business was an immediate success, and it was long before the business model was replicated throughout the Asia Pacific region, with offices set up first in New Zealand in 2011 and then Singapore in 2012. The company was not only agile and flexible, but also had considerable technical expertise across the IT Networking and IoT product lines. Burgeoning suppliers who had experience success in their home markets and wanted to expand into Asia Pacific began to identify SAPPLY as the perfect fit to be the launch pad as a distributor and sales engine room for their expansion into the region.
2017

As the company had evolved into far more than a one-stop procurement hub, so its name was subtlety changed to SAPPLY to reflect the transformation into the boutique, ‘truly’ value added distributor that it is today.

INTERESTED IN WORKING WITH US? LET’S GET IN TOUCH!

WHY RESELLERS CHOOSE US

We supply resellers with innovative products and competitive solutions from best-in-class global Vendors.

With SAPPLY’s expertise & vendor portfolio, your company will be able to satisfy your customer’s requirements effectively, ensuring a great customer-experience that will encourage ongoing business. 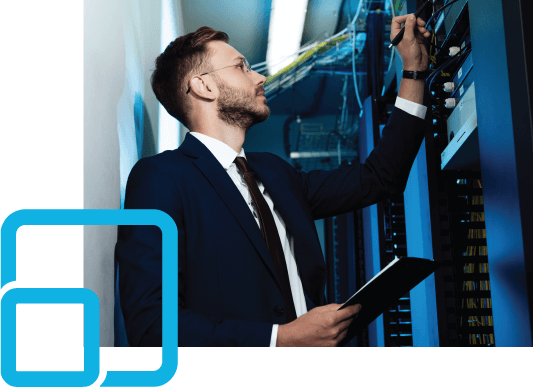 WHY VENDORS CHOOSE US

We work closely with our vendors to execute their strategy with specific campaigns by leveraging our existing & new partner relationships.

We use cookies to ensure that we give you the best experience on our website. If you continue to use this site we will assume that you are happy with it.OkPrivacy Policy